Having finished high school, Gorou Honda sets his sights on becoming a professional baseball player. His dreams are much more ambitious than becoming a Japanese Baseball League player, so he instead decides to move to the birthplace of his beloved sport, America, in order to play in the Major League.
However, Gorou finds that the Major League players are much faster, stronger, and more driven than he is. Nonetheless, he is eager to catch up with them. In order to do so, Gorou must first conquer the ranks of the Minor League, where numerous skilled players compete in the grueling rise to the Majors. 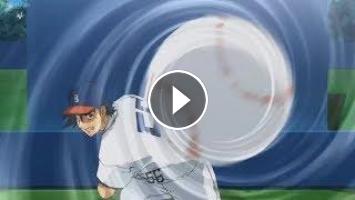