Добавлено 1 месяц назад by admin
3 Просмотры
Same thing is happening on Youtube, many accounts have been closed, the riskiest videos are Demon Slayer and Sword Art Online Alicization: War of Underworld owned by Sony Music Entertainment (Japan) Inc. which is chasing everyone these days the youtubers, sending strikes non-stop.
Sony Music Entertainment Japan-owned labels include: EPIC Records Japan Inc., Antinos Records, Ki / oon Records, Ariola Japan Inc., BMG Japan, Inc., Label Gate Co. Ltd., Aniplex Inc., M -On Entertainment Inc., DefSTAR Records, Okeh Records.
In the last few hours Facebook is closing all the pages that in the past uploaded full episodes or anime films illegally, also in this case for copyright infringement; in addition, other anime streaming sites were also blacked out.
The reason for the closure of the sites lies in the law against piracy of manga, magazines and other academic works, which will actually come into force starting from January 1, 2021. Japan now more than ever wants to put an end to this problem and In the coming months, action will also be taken against many other warez sites.
Starting from 1 January 2021, many other sites will undergo the same treatment 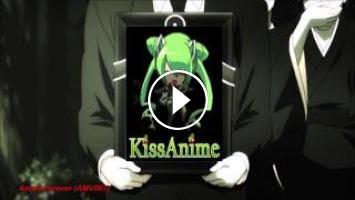 Same thing is happening on Youtube, many accounts have been closed, the riskiest videos are Demon Slayer and Sword Art Online Alicization: War of Unde...